Have you ever heard or seen something that caused you to just stop and think: “Wait… what?” It seemed too incredible and improbable that it stopped you in your tracks and made you think “Did I hear that right?” and it prompts you to dig deeper to learn more.

When pretty much all we hear about in the news these days is gun violence, political and religious wars, sexual abuse and harassment, and a bunch of other terrible stuff, it’s easy and tempting to kind of tune it all out and stop listening.

So when somebody said to me “We don’t have a Military in our country”, my response was: “Wait… what?” 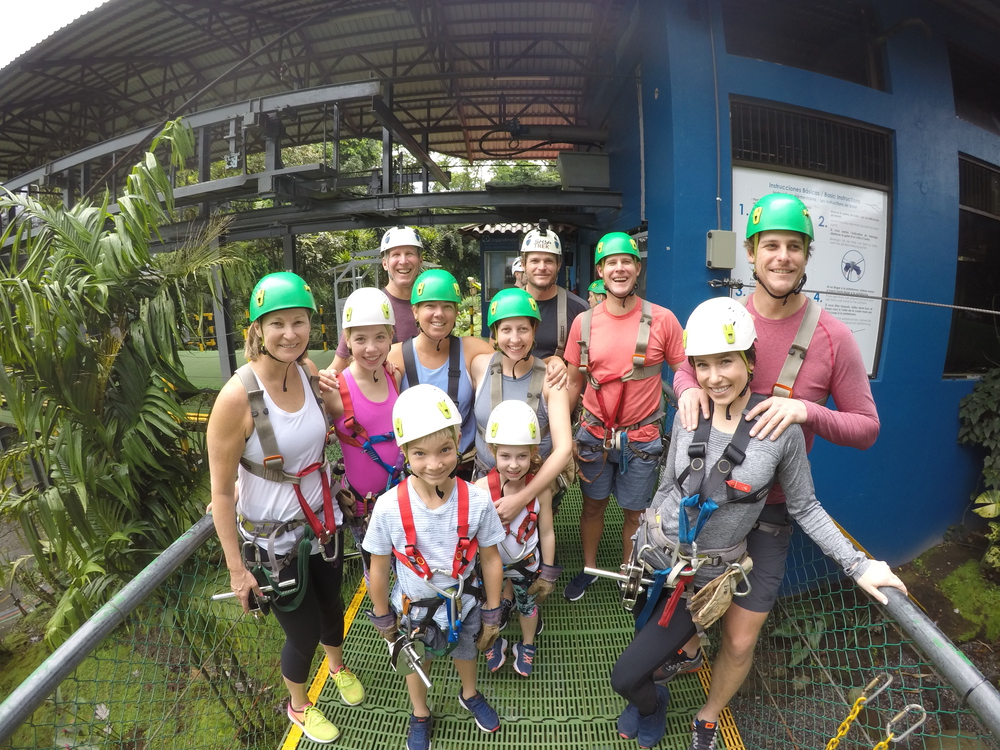 I heard this recently on a trip to Central America, and it really got me wondering what the world would be like if no country had an army, a navy or an air force. I guess we would all just have to figure out a way to get along without being able to rely on the threat of force to get what we want.

What if every country on the planet agreed to disband their military establishments and stop the production of weapons? What if these countries then took all the money that went into the military and used the money to provide better education and healthcare for their people? What if people stopped looking for all the ways we are different from each other, and instead treated every other person like we are all the same? After all, humans are 99.9% identical in terms of our DNA.

We have become so conditioned to hearing about all the violence and hatred in the world, that sometimes we forget about all the good. In fact, when we really cut through all the hype in the media, and actually listen to people’s individual stories, we realize that there is a lot more good than bad out there.

So, let’s all stop paying attention to the people who just want to stir up emotions that promote hatred, violence and division.

Let’s all start giving more than we take.

Let’s stop asking “what’s in it for me?” and instead start asking “how can I make somebody’s day better today”?

Let’s change the world by changing ourselves.